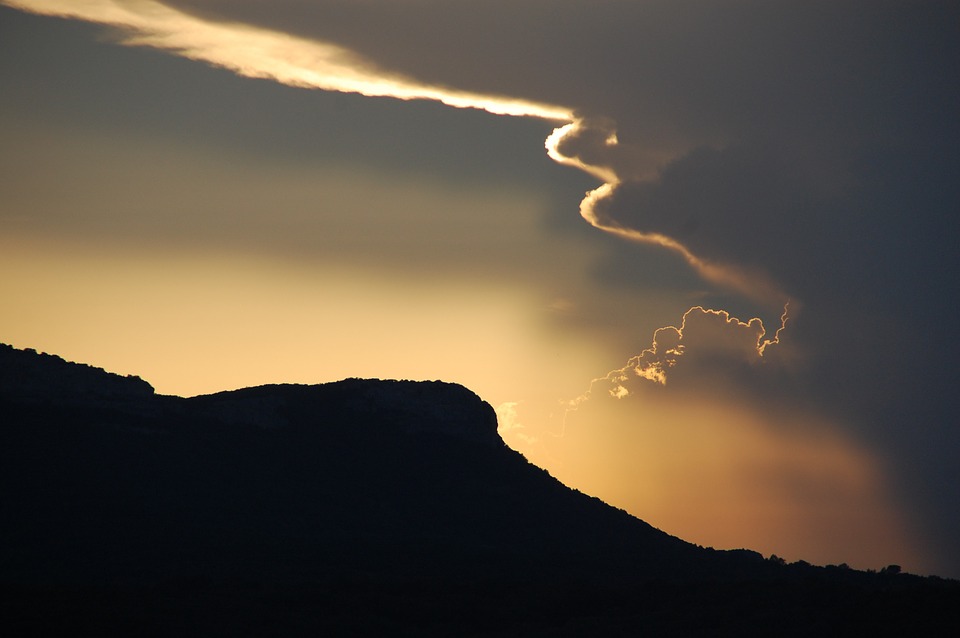 Wikipedia is an extreme important and helpful tool, and deserve great support and respect. That requires competent administrators, highest impartiality, impeccable correctness and a good sense of fairness for judging complex matters. That applies also in one of the most controversial issues of modern time, the climate change issue (see WUWT, below), according the

“Mr Bernaerts has given to the international community an invaluable guide to the understanding and implementation of the 1982 United Nations Convention on the Law of the Sea.”

It is not up to Mr. Bernaerts to explain to Mr. Cullen328 and Mr. Onel5969 specifically that he regards the 1982 Law of the Sea Convention the most important international legal instrument to organize global actions to understand ocean impact on climate, and protect, at least minimize, man-made climate changes by maritime activities, as he has done so in several books, many dozen articles, uncountable comments and a number of active web-sites, by expressing it as early as 1992 in a Letter to NATURE, which is mentioned in theBiography (full text in left column or at: whatisclimate).

Given the climate change question, Cullen328 and Onel5969 should review their decision, while other persons who are interested in this issue, should make their own judgment.  Coinsider  the whole spectrum,  presented at this site  and discussed  elsewhere.

…..at the appropriate time!

Your kind suggestion or contribution is appreciated
and may be considered for being included in
forthcoming discussions.