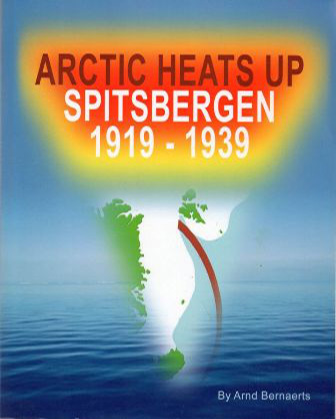 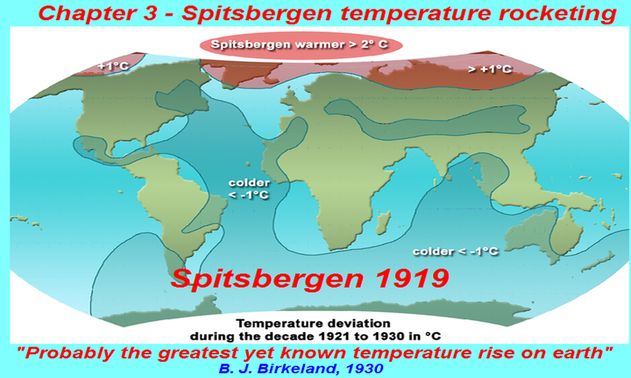 Reviewing the past to understand the future -An Introduction

The claim that the summer of 2007 was apocalyptic for Arctic sea ice has recently gone around the globe, because the coverage and thickness of the sea ice in the Arctic has been declining steadily over the past few decades[1] . For many scientists this situation appears to be related to global warming (Broennimann, 2008). In 2003 a USA research center formulated it this way already: “Recent warming of Arctic may affect worldwide climate”[2] Not everyone agreed but quarrel: What Arctic Warming?[3]

Although there is hardly a convincing reason to neglect the recent warming in the Arctic and the extent of ice melt during the summer season, it is not necessarily clear yet, whether the current discussion is based on a sound and comprehensive assessment. Climate research should not only deal with Arctic warming based on observations made during the last few decades, but at least be extremely interested in other climatic events that occurred in modern times, especially if somehow in connection with the situation in the Arctic. Why?

REVIEWING THE PAST TO UNDERSTAND THE FUTURE – AN INTRODUCTION

THE ARCTIC IN CLIMATOLOGY

REGIONAL IMPACT OF THE SPITSBERG WARMING

THE WARMING EVENT IN DETAILS

HOW IS THE AGITATION IN THE ARCTIC EXPLAINED?

WHERE DID THE EARLY ARCTIC WARMING ORIGINATE?