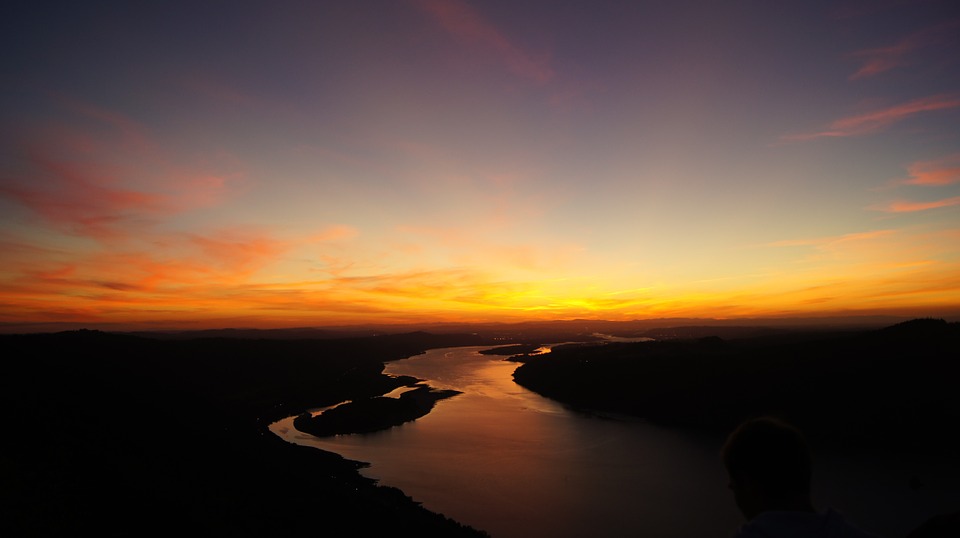 The editor of this newspaper received a private letter last week from Lord Krebs and 12 other members of the House of Lords expressing unhappiness with two articles by its environment correspondent. Conceding that The Times’s reporting of the Paris climate conference had been balanced and comprehensive, it denounced the two articles about studies by mainstream academics in the scientific literature, which provided less than alarming assessments of climate change.

Strangely, the letter was simultaneously leaked to The Guardian. The episode gives a rare glimpse into the world of “climate change communications”, a branch of heavily funded spin-doctoring that is More/THE TIMES-Paywall at:http://www.thetimes.co.uk/edition/comment/climate-change-lobby-wants-to-kill-free-speech-l975jdxp8

The editor of this newspaper received a private letter last week from Lord Krebs and 12 other members of the House of Lords expressing unhappiness with two articles by its environment correspondent. Conceding that The Times’s reporting of the Paris climate conference had been balanced and comprehensive, it denounced the two articles about studies by mainstream academics in the scientific literature, which provided less than alarming assessments of climate change.
Strangely, the letter was simultaneously leaked to The Guardian. The episode gives a rare glimpse into the world of “climate change communications”, a branch of heavily funded spin-doctoring that is keen to shut down debate about the science of climate change.

The letter was not entirely the work of the peers but, I understand, involved Richard Black, once a BBC environment correspondent and now director of the Energy and Climate Intelligence Unit, an organisation that spends more than £500,000 a year, largely trying to influence the media.

The ECIU is part of a self-described “climate change rapid response community”, which jumps on newspapers that publish anything sceptical about global warming. Another £330,000 was spent by Carbon Brief, led by another ex-journalist, Leo Hickman of The Guardian. (There’s a revolving door between environmental journalism and Big Green.) Then there’s the Climate Coalition, the Campaign against Climate Change, various publicly funded climate-communications groups inside universities, plus the green multinationals, such as Greenpeace, Friends of the Earth and WWF, with their nine-figure budgets. And so on.

Against this Goliath, one little David stands alone: the Global Warming Policy Foundation, with its budget of about £300,000, all privately donated and none from the fossil fuel industry. (I am on its academic advisory council, but receive no pay and make no donations. I have income indirectly from unsubsidised coal, and have refused income from subsidised solar and wind power.)

The GWPF often draws attention to the many studies ignored by greens that suggest climate change is not so dangerous, and to the economic and environmental harm done by climate policies. Remember the consensus is that global warming is “likely” to be anything from mildly beneficial to significantly harmful (0.3-4.8C this century). And predictions of doom usually prove exaggerated: eugenic deterioration, dietary fat, population growth, sperm counts, pesticides and cancer, mad cow disease, the effect of acid rain on forests. […]

Climate policies are hitting mainly poor people while enriching mainly wealthy people. The lack of affordable electricity in poor countries is responsible for poverty and at least three million deaths a year from indoor smoke, yet western countries and international institutions largely refuse to support the cheapest source of electricity, fossil fuels. It is reasonable that journalists should occasionally report challenges to the evidence on which these policies are based.

Ironically, two days before the letter was leaked, Lord Krebs rightly denounced in parliament a ham-fisted new government rule on not using public money to lobby government, because it could effectively censor scientists from saying inconvenient things. Yet here he seems to be saying that The Times should censor inconvenient stories.

This episode is part of a systematic campaign. When I cover this topic I am vilified as on no other subject, and many journalists now steer clear of expressing any doubts. As long ago as 2005, the Royal Society wrote to editors “appealing to all parts of the UK media to be vigilant against attempts to present a distorted view of the scientific evidence about climate change”, by which they did not mean the cherry-picked data and inappropriate statistics just then being exposed in the “hockey-stick” and “hide the decline” fiascos.

In 2006 the BBC held a secret meeting, after which it decided to limit the airtime given to climate sceptics. It spent £140,000 on hiring six lawyers to avoid revealing that the 28 “best scientific experts” who attended actually included only a handful of scientists remotely connected with climate among mostly environmental lobbyists.

In 2013 Ed Davey, then secretary of state for energy and climate change, said “some sections of the press are giving an uncritical campaigning platform to individuals and lobby groups”, by which he did not apparently mean The Guardian.

In 2014 the BBC upheld a complaint against itself for allowing Lord Lawson to discuss climate change at all, commenting bizarrely that his views “are not supported by the evidence from computer modelling”.

The Climategate emails leaked in 2009 revealed intimidation against academics and journal editors who voiced doubts about the forthcoming Armageddon. When Lennart Bengtsson, a distinguished climatologist, joined the GWPF’s scientific advisory board in 2014, the pressure was so “unbearable” that he withdrew, worried about his health and safety, “a situation that reminds me about the time of McCarthy”. Some distinguished scientists continue to brave the bullies, such as Judith Curry, Dick Lindzen, John Christy, Nic Lewis, Michael Kelly and David Legates, but others tell me they dare not put their heads above the parapet.

In 2013 The Los Angeles Times said it would “no longer publish letters from climate change deniers”, in which category it included sceptics. The following year Professor Roger Pielke Jr quit Nate Silver’s 538 website following a campaign against him. Professor Pielke had argued with impeccably detailed evidence that, although he was no sceptic, “the increased cost of natural disasters is not the result of climate change”.

This month, the attorneys-general of 16 US states issued subpoenas against a think tank, the Competitive Enterprise Institute, in an attempt to silence its climate dissent. The Bloomberg View columnist Megan McArdle lambasted this decision, saying: “I support action on climate change . . . But that doesn’t mean I’m entitled to drive people who disagree with me from the public square.”

If peers demanded a newspaper stop covering studies that argue economic growth is going to fall short of the consensus, they would get short shrift. We can’t criticise Russia or Turkey for shutting down newspapers if we censor scientific doubters. Free speech matters.

We need to remember that Lord Krebs is a key member of the supposedly independent Committee on Climate Change, which was set up under the Climate Change Act to advise the UK Government on tackling climate change.

Such a role is surely not compatible with attempts to shut down public debate.

We should also remember that Richard Black’s ECIU relies totally on funding from left wing “philanthropic” foundations, such as the European Climate Foundation. (See here)

I can personally vouch how the likes of Richard Black attempt to shut down any debate in the media. Last year, following a critical newspaper article about the Met Office by Christopher Booker, two long and detailed complaints were submitted by Richard Black and Bob Ward, with implied threats to pursue with the new press complaints body.

The complaints were so poorly factually based that, with my help, the newspaper concerned was easily able to brush them away, and there was no further come back. It is easy to see, however, how a journalist/editor with less knowledge of the subject could be cowed, and simply give way to such spurious attacks.

The result would, of course, be to discourage any further such reporting.