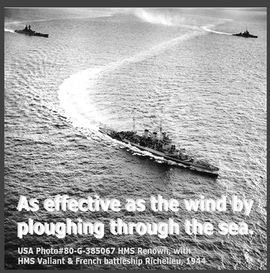 Irresponsible Not To Know Why?

These days we talk about warming caused by greenhouse gases released due to human activities. Actually no serious person has any doubt that temperatures are noticeably higher than hundreds of yearsago. Thus the matter should not be neglected. We should not

neglect either the point on how climate change became a matter of concern. In January 1972, a working conference of top European and American investigators was convened at Brown University to discuss “The Present Interglacial, How and when will it End?” Soon fashionable panic was about global cooling.  In 1974, Fortune Magazine warned that the temperatures had already dropped with about 2.7° F (ca. 1,5°C) since the 1940s. Newsweek magazine published the article “The Cooling World”.

Any correct answer to the question ‘what turned climate in a several decades long cooling phase’ would have huge political consequences. Carbon dioxide, which IPCC regards as the major contributor for ‘global warming’, can definitely be excluded as initiator and sustainers of global cooling from about 1940 until 1980. Who did it then? No one ever observed that, at the end of the third decade (1930s) or at the beginning of the fourth decade, nature did nothing exceptional, for example, earthquake, tsunami, meteorite, exceptional sunspots, et cetera.

It can be concluded with high confidence that none of the mentioned climatically ‘external’ forces caused the shift toward cooling.

continuation of the oceans by other means, oceans and seas are definitely the only source that could and have made climate changing into a cooling down period of four decades. Once questions are settled in, only two options remain to discuss:

How did it change the structure of the sea surface and affected the water body? But no aspect is so dominating as to offer an answer to the question: What forced the oceans to cool down the climate for almost half a century,

In 1988, the eminent scientist Jean M. Grove wrote]: “Evidently it will be necessary to understand the climate of the deep oceans before a full understanding of changes in the atmosphere can be achieved”. Naval war did many things across all ocean space and ocean depths. 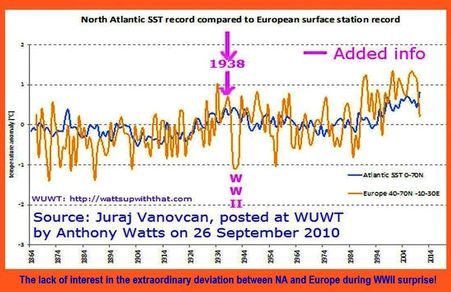