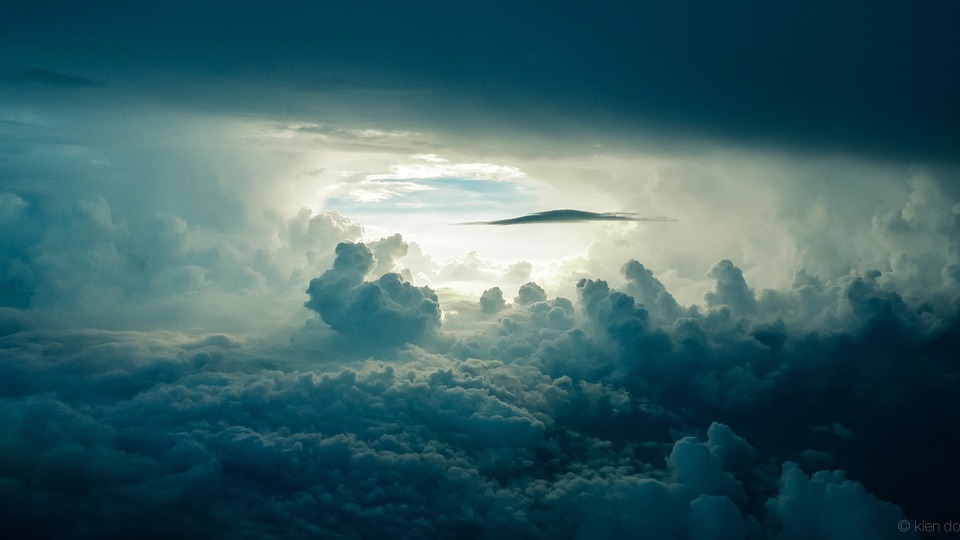 When Prof. Roger A. Pielke Sr. started his weblog “Climate Science”  in 2005 (July,11) one of the first post was titled:

What is Climate?
Why Does it Matter How We Define Climate?.

Two years later in 2007  the  website  “www.whatisclimate.com”  was  set up and is in operation ever since (HERE) . One of the first post concerend  Roger A. Pielke Sr. post on ‘climate definition ‘(HERE 11. Sept 2007), acknowledging the  promising approach ,  which was expressed in Pielke’s opening sentence:

The title of this weblog is “Climate Science,”
so the first thing we need to do is define “climate.”

The problematic with the term climate may be highlighted with another and final extract from Climate Science on 16 November, 2006, of which the last sentence reads:

Meanwhile the climate-change discussion has lasted for many more years, but the problem is the same. Science seems not willing and able to explain scientific useful manner. Instead they refere to a layman’s use, which talks in so far of ‘average weather’, while the Framework Convention on Climate Change (1992) offers none.
Also Prof. Pielke Sr. did not see the problem, but based his consideration on the ‘average’, with the notion: “For many, the term refers to long-term weather statistics.”

When Prof. Pielke Sr. closed his blog “Climate Science” in 2012, ‘whatisclimate.com’ regretted this move by one of the most sincere scientist in this field, commenting (extract):

It is a pity. Prof. Roger Pielke Sr ended to run his invaluable weblog“Climate Science: Roger Pielke Sr.“ on November 13, 2012, which he had started with a post on the topic  “What is Climate? Why Does it Matter How We Define Climate?” on July 11, 2005. We discussed his consideration critical in 2007 (here B-211; and B-330). He, as well as his son Roger Pielke Jr. (here E-510), belong to the very few scientists that have addressed the climate definition issue critical. In the last seven years R.  Pielke Sr. did it frequently. In a  post on June 15, 2012 (HERE) he commended once again: “The terminology in the field of climate and environmental science is filled with jargon words and the misuse of definitions.”  cont// ……..concluding:

The failure of science to come up with appropriate climate definitions misleads the general public and politicians on how the prevent man-made changes in the atmosphere (more HERE and HERE). The oceans drive the weather and are the main source of changing statistic values. Roger Pielke Sr. addressed this aspect only partly (July 11, 2005; HERE):

“Ocean heat content changes are the much more appropriate metric than a globally-averaged surface temperature when evaluating
“global warming” in any case.”

Ocean input is much more relevant than this statement suggests, but is too complex to be outlined here any further. Nevertheless, we appreciate his statement highly, as he is one of the very few scientists who have given the ocean more weight. In his closing post Roger Pielke Sr. expressed his intention to “… spend more of my time on research papers.” We wish him well and all success.